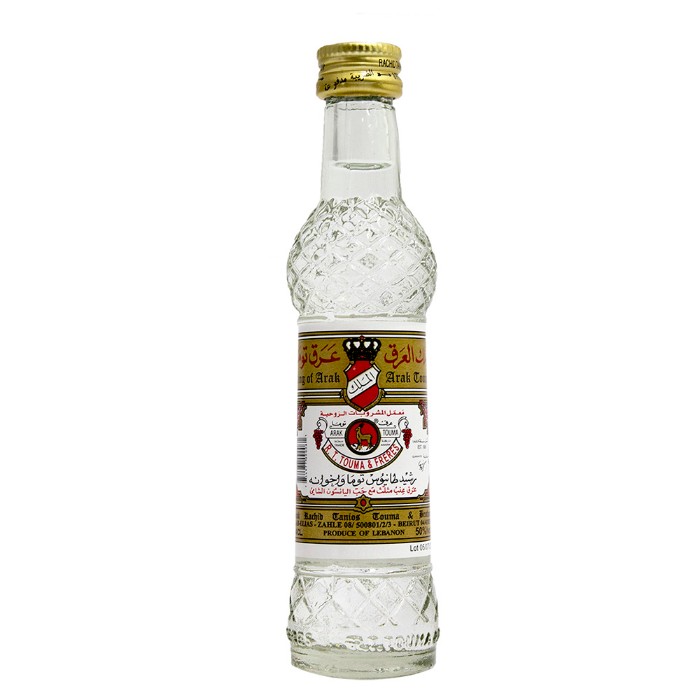 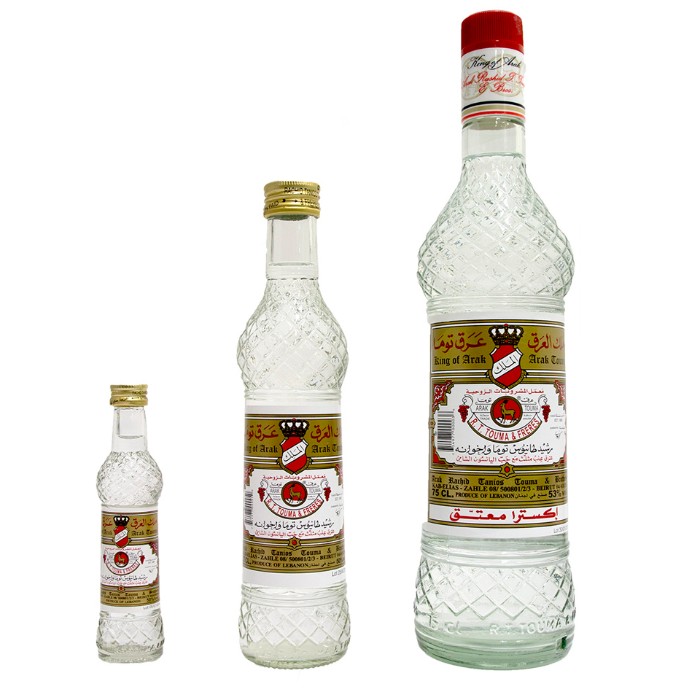 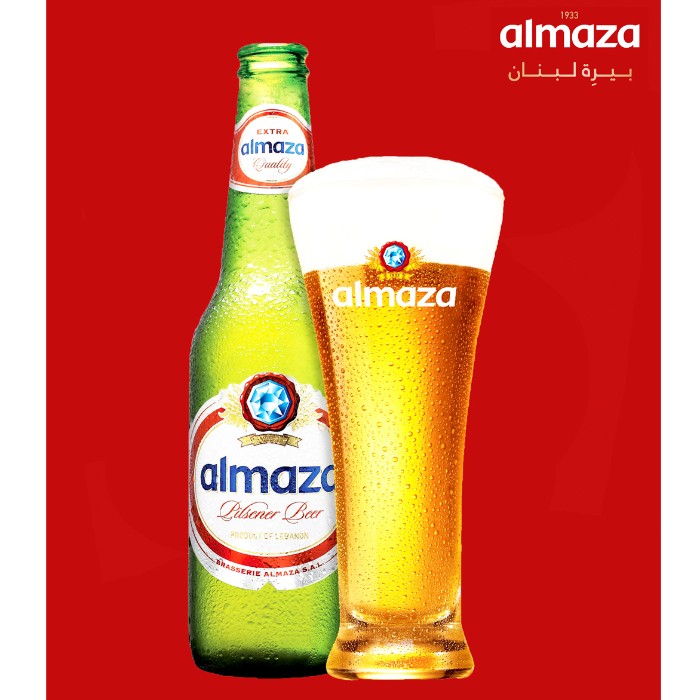 Almaza means diamond in Arabic. There is also a big diamond shining on the label.
¥10,550 0 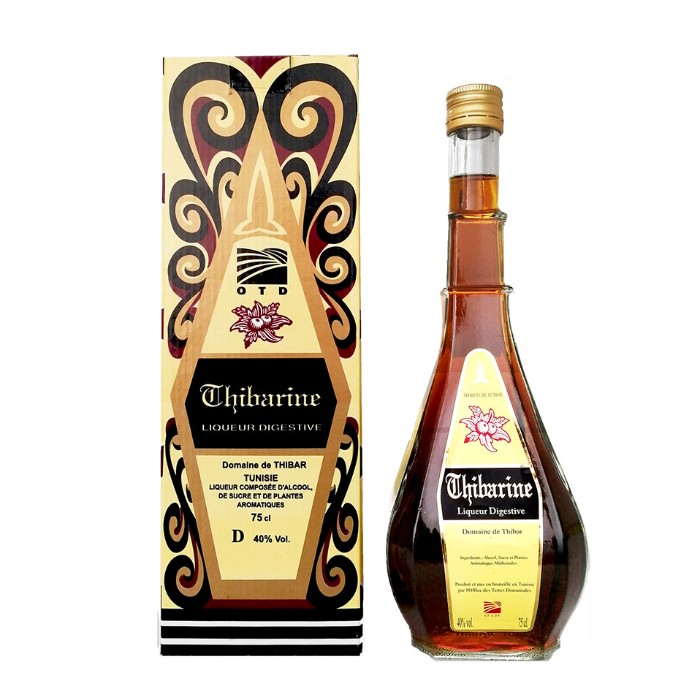 Thibarine is a Tunisian sweet herbal liqueur as popular as Boukha.
¥3,234 0 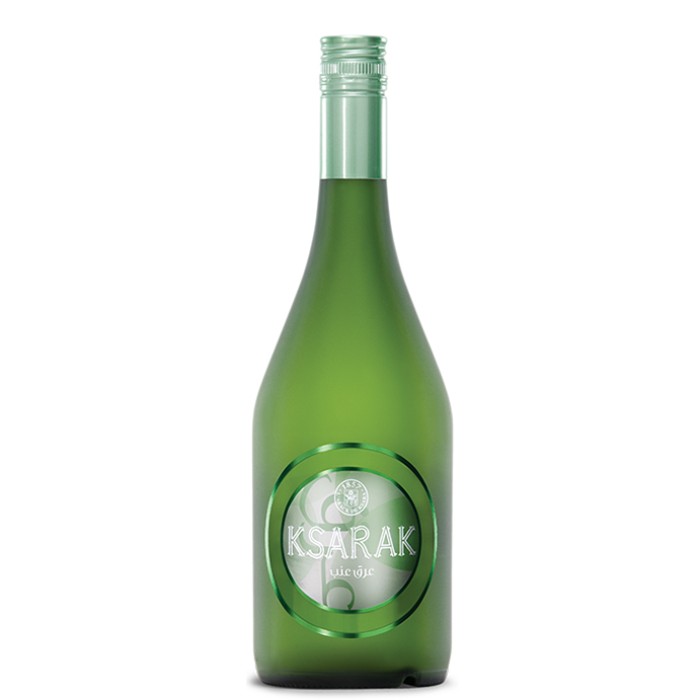